Drug abuse and addiction are serious problems in the United States. Illegal drugs can be broadly classified into three categories: stimulants, depressants, and hallucinogens. Each type of drug affects the body differently, and some drugs can have multiple effects.

This article will focus on the three main categories of illegal drugs and their effects on the body.

Stimulants are drugs that increase alertness, attention, and energy. They include amphetamines (such as Adderall), cocaine, and methamphetamines (such as crystal meth). Stimulants can improve mood and increase physical activity. Some stimulants, such as Adderall, are prescribed for attention deficit hyperactivity disorder (ADHD), but they can be abused by people without ADHD.

They can also lead to dangerous side effects, such as increased heart rate and blood pressure, anxiety, paranoia, and even psychosis. Stimulants can be addictive and are often abused. In some cases, people who abuse stimulants can develop a tolerance, meaning they need to take larger and larger doses to get the same effects.

Users report feeling mellow and relaxed after taking depressants. However, depressants can cause dangerous side effects, including slowed breathing and heart rate, unconsciousness, and even death. Depressants can be addictive and are often abused. Some people who abuse depressants can develop a tolerance, meaning they need to take larger and larger doses to get the same effects.

Overdose is a major concern with depressants. Mixing depressants with other drugs or alcohol can also be deadly.

As the name suggests, hallucinogens are drugs that cause hallucinations. They alter a person’s perceptions, thoughts, and feelings. Hallucinogens include LSD, ketamine, and magic mushrooms.

Hallucinogens can cause visual and auditory hallucinations. They can also cause delusions and changes in mood and perception. Some hallucinogens, such as LSD, can be addictive, but most are not considered to be addictive.

Illegal drugs can have a range of short- and long-term effects on the body. They can be addictive and lead to health problems, including overdose and death.

What springs to mind when you think of opioids? You probably think of illegal drugs like heroin, but opioids include legal prescription painkillers like Vicodin and Oxycontin. In recent years, there has been a dramatic increase in the abuse of prescription opioids, leading to a rise in overdose deaths.

Opioids bind to opioid receptors in the brain, which reduces pain signals. They can also cause feelings of euphoria, which is why they are often abused. The addictive nature of opioids is one of the biggest dangers associated with them. Once you get addicted to opioids, it’s very difficult to stop using them.

Long-term abuse leads to side effects like respiratory depression, constipation, and decreased libido.

Are you familiar with the term “huffing”? Huffing is the act of inhaling chemicals to get high. Inhalants are substances that are sniffed or huffed to produce a psychoactive effect.

Inhalants include household products like spray paint, cleaning fluids, and markers. They can also include gasses like Freon and nitrous oxide.

Inhalants cause a brief high that is similar to alcohol intoxication. They can also cause slurred speech, impaired coordination, and dizziness. One of the most dangerous drugs, inhalants can cause seizures, coma, and death.

Young people often abuse inhalants because they are easy to get and cheap. However, the short- and long-term effects of inhalants can be deadly. Long-term users have been known to suffer from brain damage, liver and kidney damage, and hearing loss. 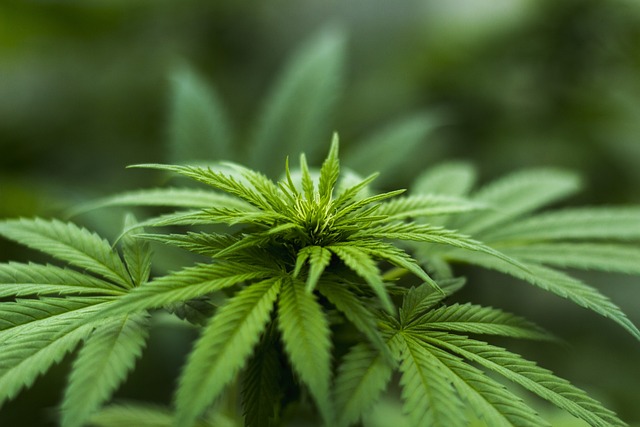 Cannabinoids have drawn a lot of debate in recent years as some states have legalized marijuana for medical and recreational use. Cannabinoids are a class of drugs that includes marijuana (THC) and synthetic cannabinoids like Spice and K2.

Cannabinoids act on cannabinoid receptors in the brain to produce their effects. They can cause feelings of relaxation and euphoria, as well as impaired coordination and judgment.

Marijuana is the most commonly used cannabinoid. It can be smoked, vaporized, or ingested in edibles. Marijuana use has been linked to various health effects, including lung cancer and impaired memory.

Synthetic cannabinoids are often more potent than marijuana and can cause more dangerous side effects, including vomiting, paranoia, and psychosis.

In summary, illegal drugs can have a range of short- and long-term effects on your health. They can be addictive and lead to serious health problems, including overdose and death. The good news is anyone can get help for drug addiction. There are many treatment options available, so don’t hesitate to reach out for help if you or someone you know is struggling with an addiction to drugs.

Strength training is a vital part of any fitness routine. It helps build muscle, improve bone density, and increase metabolism. However, many people don’t…