Climate change has been a hot topic for years now, and there’s no slowing it down. As environmentalists find their voices amid climate change discussions, one topic that stands out within climate change is the human diet.

Of course, the way you eat has a direct impact on climate change, too. You’re likely aware that consuming large amounts of meat doesn’t help the environment any. Plus, consuming vegetables from industrial farms causes emissions to enter the atmosphere. But how will climate change impact our diet?

As the population continues to grow, the demands for food will be even more significant. But climate change could hinder production. The human diet is going to change drastically.

What Is Climate Change?

One day it’s sunny, the next day it’s raining. It’s normal for the weather to change daily, but the climate shouldn’t change, especially at the rate it’s changing now. Over the years, average weather patterns have drastically changed, which is what the term “climate change” refers to.

Human activities are mostly to blame for climate change, especially the burning of fossil fuels. The temperature has risen a few degrees within the last century, which has had a significant effect on food production and diets.

Climate change led to an increase in severe weather. High winds and erosion can wipe out entire crops and can harm animals. Plus, hotter temperatures put cows at risk for heat-related illnesses and marine life at risk for weakened immune systems.

Extreme weather is becoming more common, so when a storm hits, it can slow down food production and cause higher prices.

A Shift In Growing Seasons

Since climate change has caused the global temperature to rise, seasons have shifted. Spring weather, which is typically when farmers plant seeds, has begun a few days earlier than usual. Although a longer growing season seems advantageous, it leaves more time for pests to invade and resist pest control methods. Plus, the soil may not be ready earlier in the year to support plants. 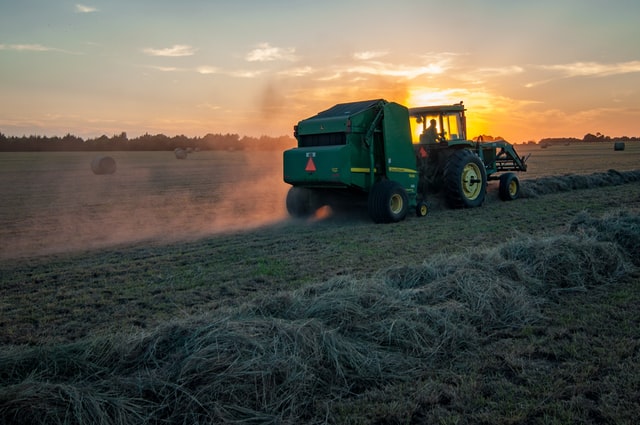 Water is a must-have to grow plants and raise livestock. But the freshwater supply has become scarce in some southern states. Drought can cause the soil to erode with ease, and it prevents the ground from supporting plants.

Also, without enough water, livestock could overheat in high temperatures. Without freshwater, there’s no food for our diets.

Hotter and longer summers lead to droughts, which lead to an increased risk of wildfires. California and Australia have both suffered from wildfires this past year. Many farmers have experienced losses of their crops and livestock.

Even if the fires don’t reach the farms, the smoke can ruin flavors for certain products, like wine. So if you like wine, climate change could impact its quality.

As a result of climate change, there will be food supply shortages worldwide. Prices for your necessities will rise, which could make it more difficult to get your favorite foods and drinks, like coffee and chocolate.

Additionally, commodity crops like corn, rice, wheat, and soybeans will experience a shortage. Ranchers rely on this to feed their livestock, and food companies depend on it to make many food products. Your diet might only be based on a few staples that can survive these harsh conditions. 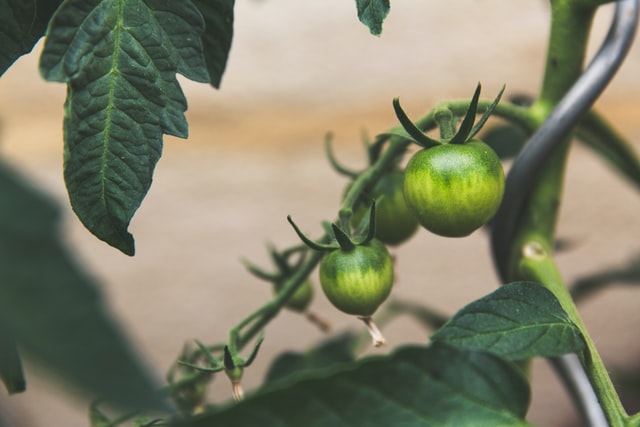 The Cycle Of Climate Change And Food

Cutting back on greenhouse gas emissions would solve many problems, but it’s not something you can do on your own. Take small steps and encourage friends and families to be more considerate of the environment and what they eat.

Try to incorporate more plants into your diet and cut back on how much meat you consume. Additionally, purchase local and organically grown produce. Support companies that engage in sustainable farming practices.

People need food to survive. At this rate, the globe’s food security will soon decline, and people will have to take drastic measures to eat a healthy diet. However, you can be part of the fight against climate change by modifying your diet now.

Jane is an environmental writer and the founder and editor-in-chief of Environment.co where she covers sustainability and eco-friendly living.

My boy turned 9 yesterday and in honour of his last year before double digits (eek I can’t even comprehend!) I asked him what…