Jealousy strikes in this week’s 1994 teenage diary, as girly friendships get complicated – don’t they always!?!?! Which has made me all a bit woe is me, everybody hates me, typical over the top dramatic teenage behaviour basically. But don’t worry, all is made good at the suggestion of a disco in Chippenham… things are on the up!

I went and asked around various shops for a Saturday job but none of them said they definitely had them. But Woolworths, Stead & Simpson, and Peacocks all gave me an application form to fill out so there’s still a slight hope for me yet. The thing is I have to have two references. I’ll have to get them off of teachers. I’ll probably ask Mrs Saunders and Mrs Davidson. I’ve only got to pay off 31p for my repayment now and then I can spend my money whenever and however I like. Port Vale are out of the FA cup, they were beaten by about 2 – 0 by Wolves. Oldham drew 0 – 0 against Stoke so there’s got to be a rematch.

Man United won 0 – 2 against Norwich, mind you that was to be expected. On The Ozone next week they’re repeating the Take That in Japan episode which is really cool because last time I videoed it and then recorded over it. Today was one of those ‘slob out days’ where I end up eating more than I want to and really regret it afterwards. I haven’t done any homework all weekend and I can just tell that I’ll get to school tomorrow and realise I haven’t done something and I should’ve done. I’m getting really pissed off with my hair. I can’t seem to do anything with it so I always end up tying it up in a ponytail everyday. It really bugs me.

Don’t you just hate jealousy. Sheila has been invited to Michelle and Roxy’s karaoke party and let’s just say it’s bound to be the party of the year. I’m not going because I don’t really know them. Claudia is going as well. The thing is they’re both talking wildly about it which makes me feel really left out. I’ve realised that if Sheila decides she doesn’t like me any more I’ll have no one. OK I’ve got other friends but I don’t feel really close to them. Let’s just say I wouldn’t choose to go anywhere with them. But who else can I be friends with. I’m not a making friends kind of person. I just hope when I go on this Maths weekend I make some really interesting friends and maybe meet some really nice boys. 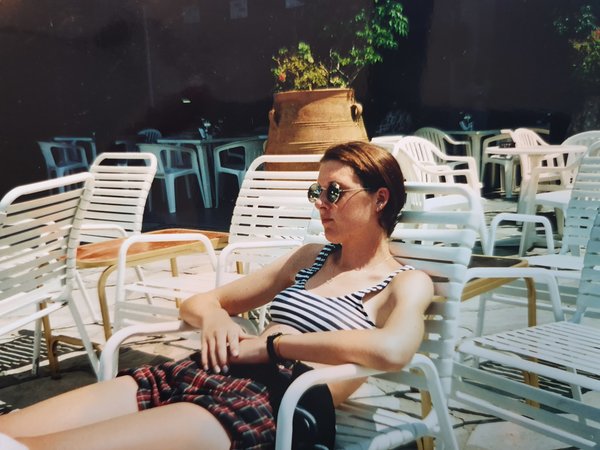 I hardly spoke to Sheila at all today. I’m sure she’s trying to make me jealous on purpose. She’s going into town at lunchtime tomorrow with Claudia and she got Claudia to ask me if I wanted to go. The fact is she knows full well that mum and dad don’t let me. I think my hopes were held too high that Arnold fancied me, you can easily tell he doesn’t. I’m not in the right group for him. I hang around with all the wrong people. I feel so alone. I don’t feel that I can rely on anyone. From my point of view I’ve got no really close friends. Sheila’s had enough of me and everyone else, well they’re all tied up in their own little worlds. As for making new friends, well they’re all quite happy in their own groups without some ugly, boring boffin like me joining them.

It said in Smash Hits that Take That won’t be doing a gig at Wembley this year. It was all a big rumour. There may be a chance for me to go for one day in Paris in March with my French class for only £35. A real bargain. I hope we do go, I’ve always wanted go to Paris, it’s just so romantic. We’d see the Eiffel Tower and travel through Paris at night. A dream come true. If only Mark was with me. I’m really going to make an effort to be friendly with Sheila tomorrow. I’ve realised that it’s all my jealousy that’s been getting in the way. If I don’t do something it could be too late and I may lose her friendship. 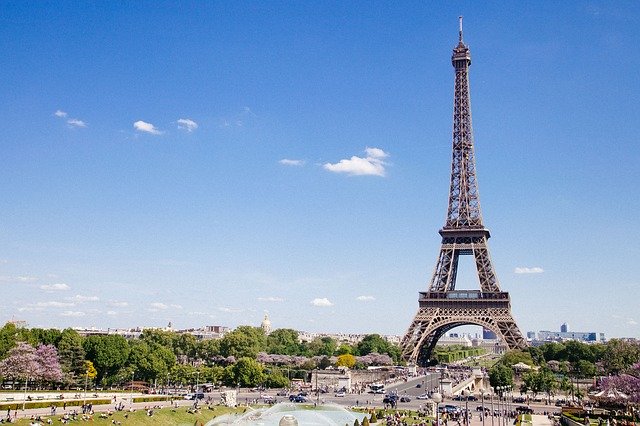 I think me and Sheila are back on full speaking terms. We both broke the ice. I realise it was my fault all along. I just let my emotions get the better of me. Anyway I’m going back to her house with Claudia tomorrow and then we’re going swimming at the Olympiad. I wonder if Craig will be there. We had a Biology test today and it was really hard. All I know is that Hetty got the most in the class and that someone that usually does well has done crap. I bet that person is me. We had a last lesson of fitness today and me and Sheila took the class when we had to slow down. I actually agreed to do it and he did say we didn’t have to do it if we didn’t want to, but I thought, well who cares.

Went swimming hoping that Craig would be there, but yes you’ve guessed it he wasn’t. Instead Freda and Diana were there, brilliant. I read on a notice that there’s a disco on in Chippenham on 18th February from ages 12 – 16 from 8 to 10.30 so I suggested going. They actually said they’d ask their mums and then I’ll get mum to get the tickets on Tuesday. There’s a limit of 400 and they’re £2 each so they might sell quick. If Claudia and Sheila can’t go I may ask Deborah. I just hope if we do go there aren’t people there that are completely full of it, you know they think they’re really it.

Until next week 1994 Teenage Diary Fans 🙂

Most clients of fitness coaches are beginners. With beginners, virtually anything can work for a little while. Your job as a personal trainer isn’t…