I am and always have been socially awkward. From a very young age I haven’t particularly liked going out of my way to talk to people, preferring instead to hold back and let others do the talking and socialising for me. And as an adult it hasn’t got any better.

From an outsider’s point of view I’m fairly sure I come across as someone who is confident and gregarious. My social media pages have a decent amount of friends and followers, plenty of comments and likes, there’s certainly nothing awkward about me on there. But that’s the thing, give me a pen or a keyboard and I can articulate myself to a very high standard thank you very much. Plonk me at a party or social gathering however, and it’s just plain painful.

It’s like I literally don’t know what to say to people. I have no idea how to start a conversation, how to keep a conversation going without awkward tumbleweed moments and I’m pretty sure that aside from making the other person feel terribly uncomfortable it also makes me look as though I really couldn’t give a monkey’s about what they’re talking about!

This weekend was a prime example. Equipped with a new puppy and the rest of my family, I went along to a friend’s birthday do at the park. I was already a little on edge because the puppy hasn’t had his vaccinations and so couldn’t be put down on the ground, plus we hadn’t even had him a week and so, by my own admission, I was a little bit new born mum protective. It didn’t help that’s for sure, but then again at least it gave a me a prop. 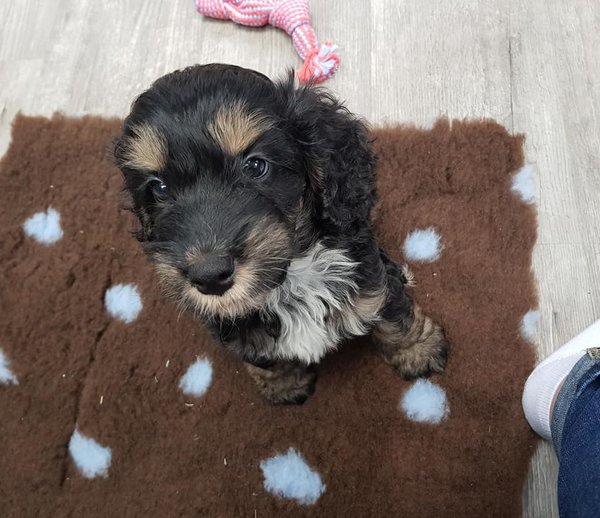 For socially awkward people like me, a ‘prop’ is everything. Whether it’s a glass to hold, a bag, a child, or in this instance a puppy, it’s basically a security blanket; something to clutch onto and give your hands something to do as well as at the same time giving you something to talk about. However, once the puppy conversation had dried up, which of course it was only a matter of time that it would, I just had no idea what to say to these people. And these are people I know, people I run with more or less every week, people I class as friends, so why was it so hard?

I don’t know what the answer to that question is. All I do know is that I feel nervous in social situations, I pepper any chat I do have with humour because I don’t know what else to do, and when my anxiety around it gets really bad I have even been known to make excuses to not go out so that I can avoid the situation altogether.

It’s only recently that I’ve tagged myself with the socially awkward label. Beforehand I just put it down to a lack of confidence or perhaps that I hadn’t even noticed there was anything wrong, or different about me. But then I made the mistake of Googling it ( know, I know!) and it seems I ticked all the boxes.

Signs That You Are Socially Awkward

I am one of life’s natural worriers. I quite often veer towards the worst case scenario side of the fence and I definitely overthink things. The one consolation in all of this is that I now recognise these traits in me and realise this is who I am. And at the risk of this sounding a bit all woe is me, if you are someone who has had to play a part in my awful awkwardness then I apologise. And let me reassure you that I am interested in what you have to say, I don’t think I’m better than you, I’m not being rude or aloof, I am simply trying to get through the conversation and trying not to fuck it up and have my cover blown. 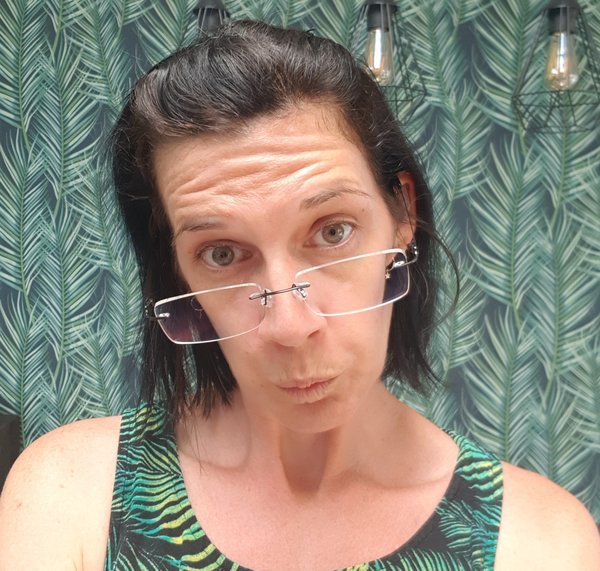 Deep down I am not the confident person you may see me as on Facebook. Sure I now own a lot of my shit and for the most part I really do have very few fucks to give about most things and there is a powerful woman in me at times. But I am human, I have anxieties, I have occasional self confidence issues and I worry about fitting in. It just so happens to come out of me at the most inopportune of moments.

So if you see me, struggling a bit at a party, on a night out, on the street, anywhere really it’s not you, it’s me 🙂

It’s not always easy to make sure that your health and finances are secure. It can be hard to know where to start, and…