Millions of parents all over the world are complaining that their kids are spending way too much time playing video games, instead of playing outside with their friends or studying. Some of them simply can’t accept that the times have changed a lot since they were young and that new generations are looking for completely different ways to entertain themselves. Others are fully aware of this fact, but still believe their kids should be spending their free time in a much more productive way.

There is no denying that spending too much time playing computer games has its drawbacks. Kids don’t spend enough time outside and instead stare at screens for hours, which is bad for their health. Many of them don’t hone their social skills, because gaming takes too much of their time. But is it all doom and gloom? Far from it…

It’s been confirmed by scientific research that playing computer games has a beneficial effect on the quality of life of the disabled and mentally ill. The result of playing games is that regions of the brain responsible for memory, spatial orientation and information organisation are affected when kids (and adults alike) play computer games. However, like any other exercise, this one too has to be limited. Scientists claim that as little as 30 minutes a day has a positive effect on our brains, so try to limit the time you spend in front of your computer if possible. 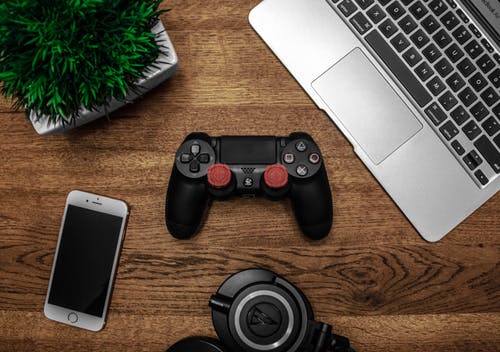 Effect On Other Parts Of The Brain

The part of the brain in charge of decision-making, social behaviour and cognitive planning is called the prefrontal cortex. So, if you play a game that requires planning and interacting with objects in a virtual world, you’re actually exercising that part of your brain, which is great, since you need to develop it in order to deal with real-life situations and problems.
On the other hand, there is the right hippocampus, which helps us process and consolidate information, working with both short- and long-term memory. Certain games you play on your state-of-the-art gaming laptop can also help you improve memory and teach you how to organise information. Last but not least, the cerebellum, part of the brain that controls fine motor skills and muscular activity, is also affected by playing computer games. Gamers are known for their quick reactions and responses to things happening around them and that’s due to the fact that their cerebellum has been developed more.

There are many games out there that are advertised as helping you become smarter in no time, but you have to be aware that such claims are sometimes over-exaggerated. In other words, every exercise is good for your brain and as such, it’s not a complete waste of time, but don’t expect overnight miracles. Luckily, you can choose from a wide range of different brain games and you’ll surely find some that you find beneficial and worth playing.

Many games require highly developed problem-solving skills and help you learn how strategies are created. That is a very powerful tool, especially for kids and teens, who still have to face many obstacles in their lives later on. Whether they learn how to use objects to explore environments and solve problems on a small scale, or practise dealing with problems on a more “global” level, they use their brains to manage their resources and plan, as well as they can, what they need to do next. Finally, we should not forget that some games are based on real events from history and that they actually teach them about the world as it once was. Such games are known to inspire kids to discover more about the topic, which is a great additional educational benefit. 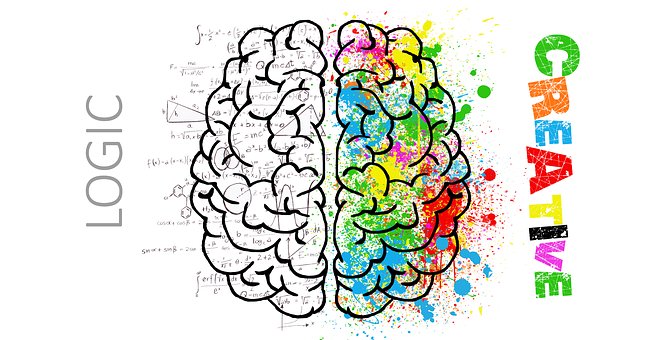 Though we normally don’t associate such games with fitness, there are so many exergames and fitness video games that really need you to exercise your body, as well as your brain. They are a good alternative to traditional physical exercises when you don’t have time to leave home or when the weather is bad. Many of those games also track your progress, which means you can really get a sense of achievement after a while, which should stimulate you to practice even more.

As you can see, video games do have many benefits on so many levels. Still, it has to be said that they should be consumed moderately, so that the disadvantages don’t prevail. Basically, you should not spend countless hours playing computer games, but set a limited amount of time and you should be able to see the benefits. 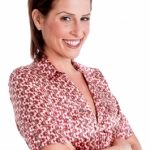 is a full time mom of two beautiful girls interested in business and marketing related topics.

In her free time she enjoys exercising and preparing healthy meals for her family.

Living an active lifestyle is important. Staying fit and healthy in this day and age is absolutely necessary: it helps you reduce the risk…