Hey teenage diary fans, how have you all been? It’s tough out there at the moment, and if you’re anything like me I’m sure you could do with as many things as possible to take your mind off of the news. So take some time out for yourself and indulge in someone else’s problems…. mine!

This week’s teenage diary features Ceefax, Ryan Giggs, and ex-directory phone numbers. Not really sure you can get any more 90’s than that.

Staying the night at Sheila’s. The thing is I’ll be losing an hour as it is because the clocks go forward so I expect I’ll be knackered by Monday. Percy and friends are supposed to be having a sleepover at Jethro’s and they said they were going to come over. I know they won’t, but in a way I wish they would. Percy hasn’t phoned yet. I know it’s only been two days, but I’ve come to realise that if he did actually fancy me he’d be phoning me up every second of the day. Oh well. For this meet Take That competition I have to wait until next week for the last two questions, which really annoys me. I’m desperate to meet them, even though I know I won’t.

Got up at 12.00 and it just makes me feel so lazy, but Sheila will not get up any earlier on a Sunday. I’m staying at her house tomorrow night as well with Delilah, the girl that’s coming with us to the Take That concert. It says on Ceefax that Take That are performing on the 19th September at Wembley so Iris Johnson must be going, what a miff. She’s in the front block, maybe in the front row. Man Utd are playing Aston Villa in the Coca Cola cup final. I like Man Utd and everything (well, Ryan Giggs anyway) but I’d like to see Aston Villa win, because nice as Man Utd are I think they need bringing down a peg or two. 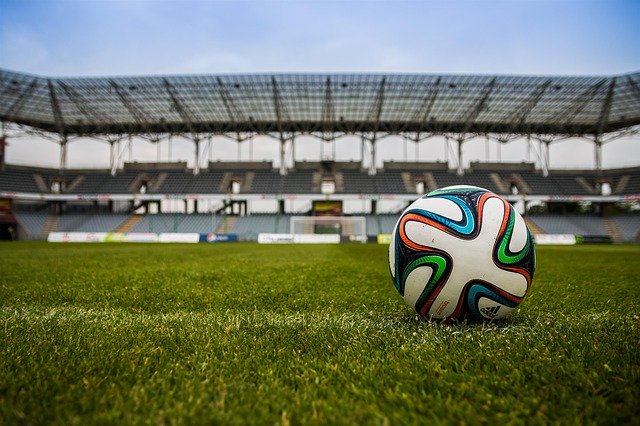 I bought quite a lot of things, but nothing that was really different or exciting. I’ve come to the conclusion that I’m not going to snack in between meals and if I do I have to snack healthily and I’m going to eat healthy meals and try to do some form of exercise every day. Then if I keep it up I’ll be stunningly slim for the summer. I’m also stopping picking my toe and finger nails. Hey I’ll be beautiful by the end of it, like yeah right. Bought the CD and I suppose it’s OK, but nothing to go overboard about. The 2nd one will be better because it’s got an interview recorded on it. It’s limited edition though.

Today was pretty pointless, because at the moment whenever I go over to Sheila’s we never have anything to do and it’s really boring. I’ve so far stuck to my healthy routine and even though I’ve had one snack, that was only raisins and dried apricots so it was good for me. Tomorrow when I buy Smash Hits I’ll be able to see if Take That have answered one of my questions. I doubt whether they will have and they’ve probably answered Sheila’s because she asked three whereas I only asked two. I suppose it depends on the originality of our questions compared to those of everyone else that has entered.

Today was just plain boring and I can tell I’ll have another week and a half of boredom. I’ve been feeling some really strong feelings today and it’s all because of an article I read in Just Seventeen about a girl who went out with Mark Owen before he was famous and first of all I was like really jealous and I suppose I still am but reading it has made me love him more. It just shows the romantic, sensitive guy that he is. To top it all off it reveals how active his life was and comparing it to mine it’s almost as though I’m trapped in a giant bubble i.e. my house. I’m just getting really fed up with my life. I feel that it’s not going anywhere. I mean for Christ’s sake I’ve never had a boyfriend. 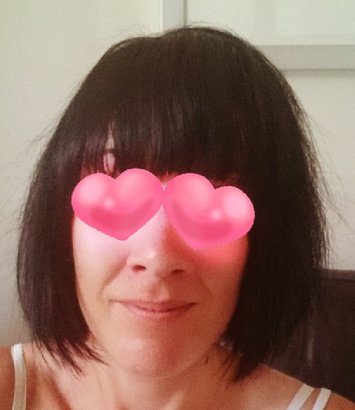 I got myself fired up to find out Percy’s phone number to ask him whether he wanted to come round. I know that he’s ex-directory so I thought I’d phone Tommy and ask him for it, but it turns out he must be ex-directory as well so there was no way I could contact Percy, meaning my day wasn’t exactly brilliant. To top it all off, it turns out that I can’t go to Uncle Ray’s work place for work experience and Radio 210 has no places left so I really don’t know where I’m going to end up. I’m really disappointed. It seems to defeat the whole idea of work experience because you end up in a job which you don’t really want experience on.

I had the house to myself again today like I have all week and it’s getting to be quite boring now. But that’s about to change, because we’re visiting the family over the weekend. Not exactly riveting but hey it’s the highlight of my week. I can’t wait for tomorrow because I’ll be able to get the last two answers so that I can enter the meet Take That competition on Live and Kicking. I’ll end up having to video some of it because we’re going out so hopefully the entries don’t have to be in too late. I’ll have to post it on Monday and that’s a Bank Holiday so it won’t get posted until Tuesday, but luckily I’ve got a first class stamp.

If so why not head on over and have a read – https://artofhealthyliving.com/teenage-diary-19th-25th-march-1994/

You can read April here –

Everyone wants the water that comes out of their taps to be pure, but sometimes contaminants find their way into it. The Environmental Protection…