Asbestos might be something we associate with outdated buildings and heavy industry, but have you ever considered how it might end up in make-up products? Read on for more…

If you know anything about asbestos, you will probably understand that it has garnered a reputation as being one of the most dangerous building materials that has ever been used on an industrial scale. For that reason, its use has long been banned in the UK.

But, unfortunately, exposure to asbestos is still an issue that requires attention. What may come as a surprise to many is that asbestos has even been found in products as unassuming as make-up.

So, is asbestos in make-up a real risk and, if so, would it increase the likelihood of asbestosis and mesothelioma in women? For answers to those important questions, be sure to keep reading.

Asbestos is a naturally occurring mineral, primarily composed of soft and flexible microscopic fibres that have plenty of attractive properties. Asbestos is highly resistant to heat, electricity and corrosion, which is why it was once widely used as a building material, for a variety of different purposes.

However, asbestos has since been outlawed in the vast majority of developed countries, as it has been proven to be highly toxic. When ingested, asbestos fibres become trapped in the body, leading to a number of serious health complications.

Why Is Asbestos Dangerous?

As the tissue repeatedly heals, gets damaged and heals again, the rate of cell division in different areas of the body increases. The more cell division that occurs, the higher the likelihood of errors when the cells copy themselves, which leads to the formation of cancerous cells.

So, you may be wondering how a product, primarily used in industrial settings that has been banned, can end up in make-up products, right?

Well, the primary cause of asbestos being found in make-up stems from poor regulations concerning cosmetic-grade talc (talcum powder). Talc and asbestos are minerals that form together, which means talc mined for commercial purposes can inadvertently be contaminated with asbestos.

Talc is a common element in make-up products like powder compacts, finishing compacts, eye shadows, blushes, foundations and creams. Of course, manufacturers do not intentionally add asbestos to cosmetic products, but large oversights and poor testing has the potential to harm consumers.

In the European Union, there are strict regulations concerning the additives that are added to make-up (over 10,000 have been banned). With UK having now left the EU, there is no guarantee that they will continue to uphold the same strict guidelines. 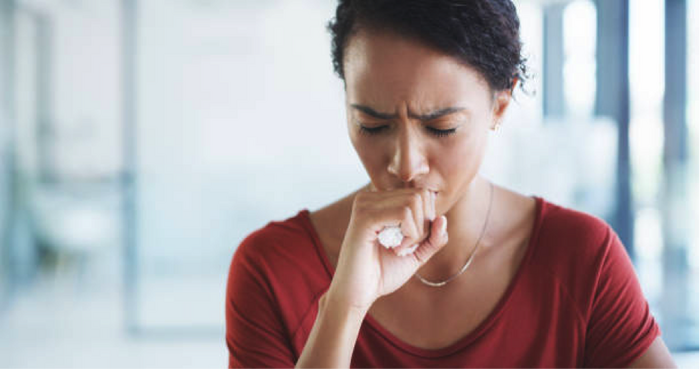 Have There Been Any Previous Cases Of Asbestos In Make Up?

In short – yes. Here is a quick rundown of some of the most notable cases involving asbestos being found in make-up products.

The cosmetics brand MUA were found guilty of producing an eyeshadow palette that contained traces of asbestos. The palette, which was named ‘Silent Disco’, was discontinued in 2019, and was subsequently analysed in a series of tests in a BBC Three documentary series.

A spokesperson for MUA released a statement on the product, saying: “This particular product – the Silent Disco Eyeshadow Palette – was a fashion item discontinued over a year ago and is no longer on sale. However, with this, as with all our products, we rigorously comply with all EU safety standards on contaminants and keep full records of test results, along with samples of each product.”

In December 2017, a laboratory confirmed that it found asbestos in make-up products sold by Claire’s, a retailer that specialises in selling products to girls and young women. Investigators in the U.S purchased Claire’s products from nine different states, finding tremolite asbestos in every product.

Claire’s denied the test results, claiming that they only use certified asbestos-free talc in all of its products.

That wasn’t the only asbestos-related incident concerning Claire’s either. In 2019, they were forced to pull another product aimed at young girls, this time being a make-up set that was made in collaboration with the Reality TV and YouTube star JoJo Siwa.

On this occasion, Claire’s did admit responsibility for the contamination, noting that the Food and Drug Administration’s (FDA) testing had “indicated the possible presence of trace amounts of asbestos fibres in the powder eyeshadow element of the kit.”

Beauty Plus Global Inc. issued a voluntary recall for four of their City Colour make-up products that had tested positive for asbestos contamination in 2019. The products were available for purchase at a number of major retailers, including Amazon, Walmart and eBay. 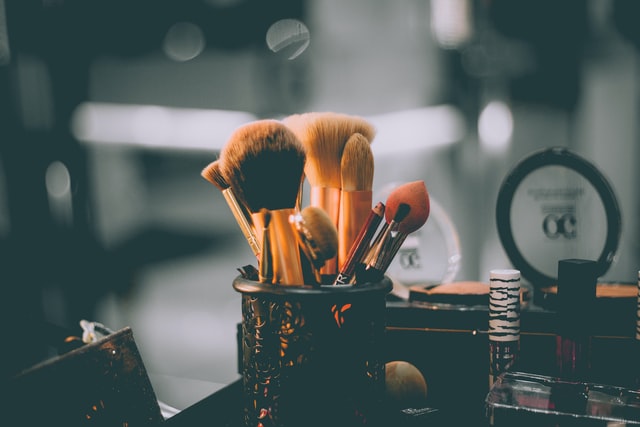 Are You Concerned About The Presence Of Asbestos In Make-Up Products?

The most important thing to know when it comes to asbestos and make-up products is that regulations and testing is now extremely strict. It’s highly unlikely that a product will hit the shelves without being properly tested and, as can be seen with the cases above, if that does happen, products are often recalled very quickly.

If you are concerned, make sure to stick to brands that you trust and provide a detailed list of everything that goes into their products.

Have you got any more questions regarding asbestos and make-up products? Leave a comment below!

Did you know that the Arabidopsis thaliana plant is used in the cosmetic industry? It’s true! This plant is known for its anti-inflammatory and…