In recent years, stories about stem cells have been dominating the news. If one of your friends or family members is suffering from a serious illness, you might be wondering if stem cells can be used to treat the disease, and why many find the subject so controversial.

Stem cells can help repair damaged cells because they have extremely strong healing power, and they can evolve over time into other cells. Stem cells can separate under the proper conditions in the body or in a lab, and form what is known as daughter cells. Daughter cells will go on to create self-renewal cells or differentiation cells. Only these cells have the natural ability to make new cell types.

Why Is There So Much Excitement In The Medical World Surrounding Stem Cells?

There are medical experts all over the globe hoping that stem cells can make a big difference to the way they treat their patients. Here are some of the reasons why there is so much interest among researchers and doctors:

For more information, check out Celixir.

What Are Embryonic Stem Cells?

A fertilized egg starts to separate straight away. Every cell that is found in a young embryo is known as totipotent cells, which tend to form over a few days a hollow structure. The cells in one of the regions come together which forms an inner cell mass. This inner cell mass will contain pluripotent cells that will generate the developing fetus. Scientists and researchers use pluripotent embryonic stem cells.

Experts claim that embryonic stem cells can be maintained and stored easily. While totipotent cells often differentiate almost immediately and tend to become an organism in a very short space of time. Pluripotent cells wait until they get a signal to separate and these cells so they can be maintained for a long time. Because pluripotent cells wait for a signal to guide them to a cell type, experts can integrate them into medical applications when the tissue has to be grown. 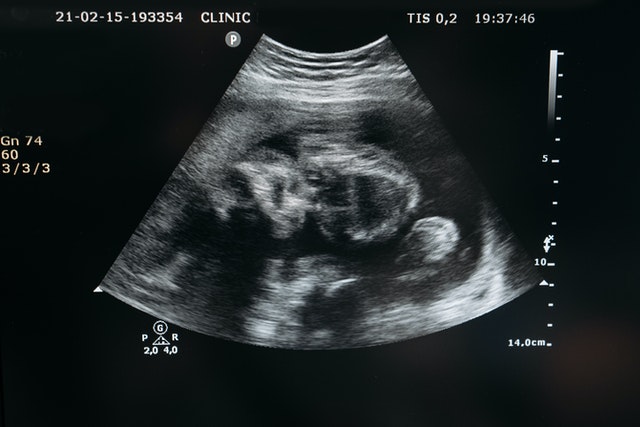 How Can Embryonic Stem Cells Be Used In Medicine?

Using embryonic stem cells is new to the world of medicine. In recent history, experts understand what causes degenerative diseases and physical injuries. Tissue damage is the main culprit for these issues, and experts have been looking for a new way of growing tissues that are struggling to repair themselves.  Embryonic stem cells are pluripotent and they can generate nearly every cell in the body, which experts have been researching the possibility of using in medicine.

Over the last 70 years, experts have been testing different methods of growing tissues with embryonic stem cells. Clinical test trials began in the 1960s, but very little progress was made.

What Are Adult Stem Cells?

Most adult stem cells are multipotent. But when these cells are around their normal environment, they don’t generate cell types outside certain tissues. For example, brain stem cells don’t generate liver cells. However, experts have created a technique that allows them to reprogram adult cells inside a laboratory to allow them to work similarly to embryonic stem cells, which are known as induced pluripotent stem cells. These cells can be created in fatty tissue and adult cells in the skin.

How Is The Stem Cell Market Currently?

The stem cell therapy market is growing at an extremely fast pace, as reports claim that it is expanding by 36% each year. Once a breakthrough treatment for certain diseases becomes available, it is expected to expand at an even faster rate.

At the moment, adult stem cells are working tirelessly to replace their skin every couple of weeks. They do so by forming new white and red blood cells and by creating lots of other important tasks. The main functions of stem cells are to divide into a different cell, make a copy of itself and change into lots of other cell types. 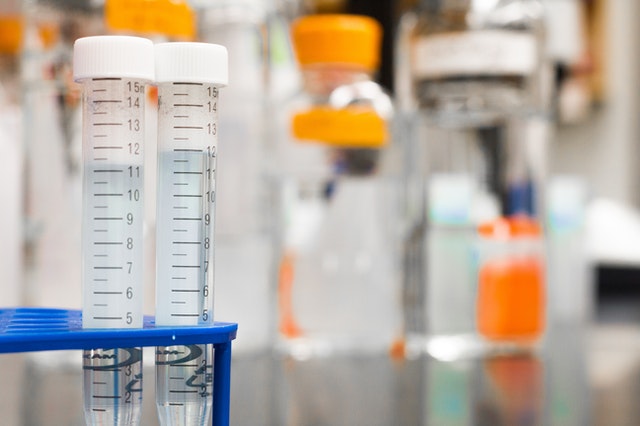 A Brief History On Stem Cells

Although there is no specific date or an expert who discovered stem cells in our history books, the first bit of evidence of stem cell research goes back over 200 years ago. In the 1800s, a bone marrow procedure was carried out. After, there were some advances in immunology, which at a later date went on to donor matching. In the 1970s, unrelated donor matching became popular.

During the 1980s, experts found embryonic stem cells in rodents, which led to the cloning of Dolly the sheep in the mid-1990s. Cloning of the sheep was a major step for stem cell research, and the story gained attention from all around the globe. Although there were a lot of folks who were amazed by the research, there was also plenty of backlashes. There were so many people enraged that federal R&D funding was stopped until 2001.

In recent years, there has been major progress made in stem cell research. Over the past decade, R&D programs at some of the top pharmaceuticals in the world and start-up stem cell companies have emerged. This led to the world’s first human clinical trials for iPS and other similar therapies.

Those suffering from diseases such as heart disease, cancer, and diabetes are waiting eagerly for stem cell treatment. It is unclear how long they will have to wait, but it is looking very promising for the next generation. There are lots of start-ups and other stem cell companies going public, while others have been acquired. Technology is constantly advancing the sector, which will help drive innovation and lead to better resources.

Although there are a lot of people suffering out there hoping to get some stem cells, those looking for such treatments should tread carefully. There are lots of clinics out there that are quoting people with extremely expensive and highly risky procedures. Very few of these dubious treatments are guaranteed to work, and there have been many patients who have been left out of pocket.

Not only is it National Baking Week this week, but also National Chocolate Week, so how could I let this go by without conjuring…