Most of us have 9 to 5 jobs on paper, but work even longer hours. We’re usually exhausted by the end of the day. It’s no surprise therefore that our health takes a backseat, with cooking being an alien concept and Deliveroo being at the top of our credit card bills. We rely on quick and easy food – ready meals that we can just pop in the microwave and we buy waffle mix instead of spending ages sourcing the separate ingredients and making it all from scratch.

After one too many takeouts, you may have started to notice the need for a new wardrobe due to an ever-expanding waistline. Your doctor is warning you that your health isn’t exactly optimal. And you’ve noticed that walking up the stairs is getting you out of breath. In short, all those pizzas and burgers are starting to catch up with you. But if life is stopping you from cooking healthy in the kitchen, unhealthy takeout food isn’t your only option. There are plenty of options out there that are legitimately good for you.

What to Order at a Pizza Parlour

The average large Domino’s pizza hovers near the two thousand calorie mark. But not every pizza is created equal. There are several ways that you can ensure your pizza is actually a healthy, rather than a guilty pleasure: 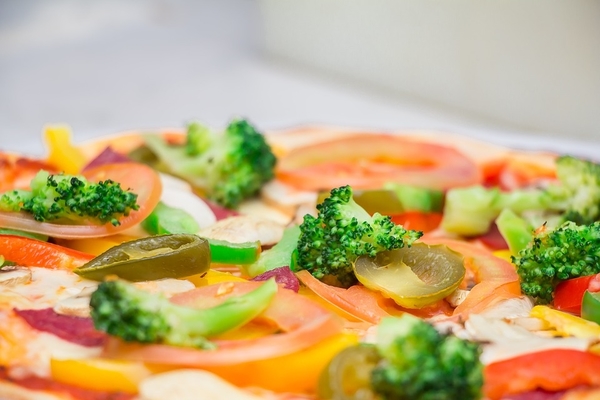 We’re going to go out on a limb here and say that other than your local salad bar, an Indian restaurant can be one of the healthiest takeout options. And they’re getting even better at the source, with Indian restaurants responding to market demand for greater choice in their meals.

With eating out now the norm for many of us, Indian food can be a solid first option for these reasons: 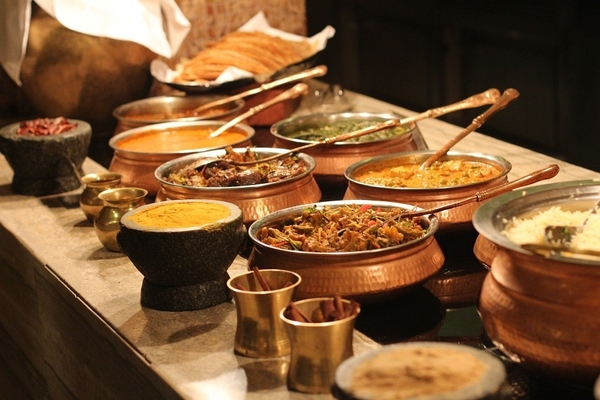 Mexican food has an incredible reputation for its flavour, but the same can’t be said for what people think it’ll do to your health (hint: it’s not positive). However, Mexican food doesn’t have to be full of salt and saturated fats.

Here’s how to do it: 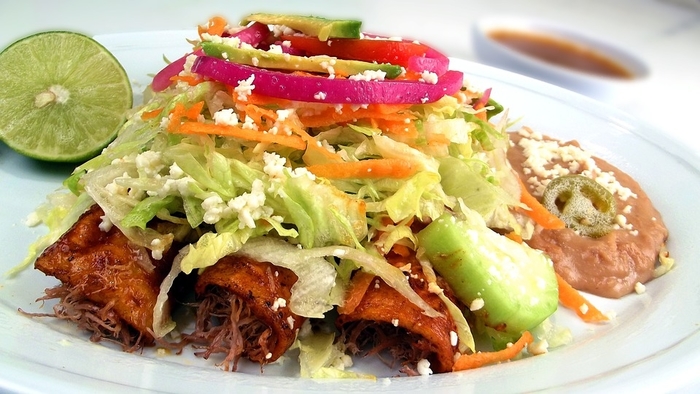 For Your Favourite Chinese Place

You know those wee cartons you get at Chinese takeouts? They’re really meant for two, as they’re usually stuffed with over 1,000 calories worth of tastiness. Our first tip: share your carton with your partner, roommate, or friend. 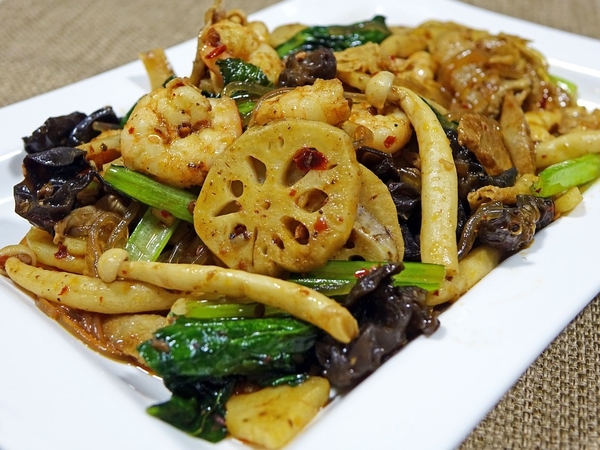 Considering the scope of this topic, we can’t exactly give you a full picture of what’s healthy and what’s going to negatively affect your arteries and waistline. However, it’s a start and should point you in the right direction. The rest is, well, up to you.

Make sure you read those labels before placing your order and get to know the ingredients. Remember that something may look healthy, but may be full of yucky fats, sugars, and calories. Restaurants are starting to realise we’re becoming more concerned with what we eat, so do a Google search for healthy takeouts in your area. Yes, they do exist.

Who out there thinks they drink enough water? It’s a question that gets raised on countless occasions and I know that I for one…