If you follow my Facebook page you’ll know that every Friday I post a random extract from my 1994 diary. Nattily titled ‘Five Year Diary Friday’ (can you see what I did there?) it’s a warts and all insight into my world when I was 15 and 16 years old. Despite being called a five year diary, there is only a years worth in there, however I have also recently unearthed my diaries from 1992,1993 and 1995 so expect more material to follow.

The Facebook posts have proved really popular and so I have decided that rather than dangling a cliffhanger carrot each week I will start posting a week by week blogpost throughout the year – kind of like my own personal soap opera if you like. I will be changing names, simply because it’s not fair to name and shame people and I seriously cannot be arsed to get their permission. It’s not going to be everyone’s cup of tea, but certainly if you are roughly the same age as me (41) I reckon you might have a few laughs from it. From my point of view it’s a way of documenting my early teens, digitizing my diaries and allowing me to take an indulgent meander down memory lane.

Expect a lot of cringe, a lot of drama, and a lot of chat about boys. Are you ready? Let’s go! 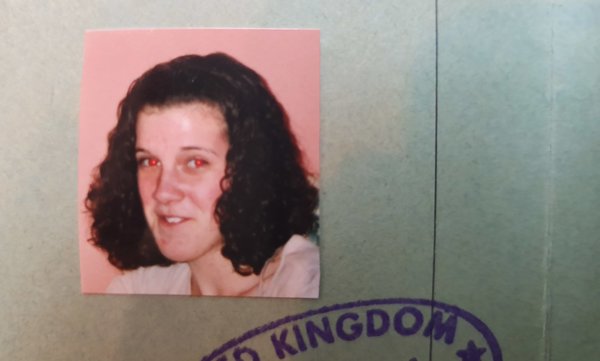 What a way to spend New Years Eve, babysitting! Mind you I can’t really complain, I mean I had nowhere else to go and I suppose I did get paid. I really wish that when I had my hair permed I’d asked them to cut it a bit shorter, about the same length as my fringe, because it looks really untidy when it’s not tied back at the moment. And I can’t tie it back or wash it until Monday which right now because I’ve got nothing to do seems a lifetime away. I hope this year I manage to get out more and socialise with really happening people. I mean my group of friends aren’t exactly trendsetters and their attitudes and personalities are just way too immature for me to handle. Thank God I’ve got Sheila.

Sheila’s cousin, aunt and her cousin’s friend stayed the night at her house yesterday.  Apparently her cousin’s friend is really nice. His name is Bob. Sheila reckons he kept looking at her and meeting her gaze. She says he’s not exactly good looking but she feels magnetically drawn to him. She came over in the afternoon when he’d gone. I suppose she was a bit depressed. I think I cheered her up though. I can just tell she’s going to get a boyfriend before me and then she’ll spend all her time with him instead of me which makes me feel jealous already. The thing is I don’t want to feel like that. I really wish I had a boyfriend. I must get one this year.

Went swimming to the Oasis with Sheila. I took £6 with me but I knew jolly well that Deirdre would pay for me and in a way it makes me feel really guilty but you can’t exactly tell her no to pay, it’s embarrassing. There wasn’t exactly anyone really good looking there but when we went to McDonald’s there was a hunk of a boy sat behind us, but his friend was a bit of a spack. Geraldine picked me up and took me to Sheila’s and I tell you I always feel really uncomfortable when I’m alone with them. Graham and Stuart are always chatting nine to the dozen and then Geraldine always ends up telling them off and it makes me feel really awkward. I mean it’s almost as though I’m not really there. 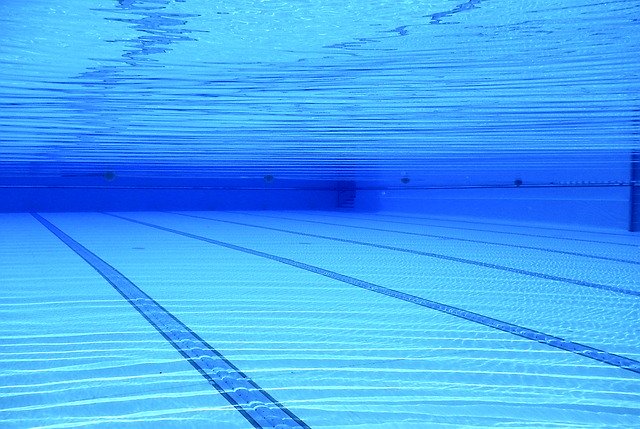 The makeovers at Body Shop turned out OK but we all looked very similar. I’m not being big headed but I think I looked the best. Back at Sheila’s house Betty and I were having the most fun because we were dancing really crappy to records. Sheila was being a real stick in the mud by not joining in, I mean we only did it for a laugh. She can be quite embarrassing actually. I’ve never noticed before but she is actually a real stuck up cow towards her mum and half the time it’s about really pointless things. I do actually wish she was a bit more outgoing. I think we’d get out more. She blames her homeliness on the fact she’s Cancerian.

I got home about 12.oo. If ‘d stayed at Sheila’s any longer I think I would’ve gone spare, I was so bored. After what I wrote about Sheila yesterday and today it may sound as though I’m slagging her off and not wanting to be friends with her, but this isn’t true. I just believe she has a few embarrassing faults mind you everybody has them, including me. I hate it when we argue though because I almost feel lost without her. She’s different to Claudia, Mary and Petunia who have yet to experience the art of growing up. It’s back to school tomorrow. I can’t say I’m dreading it but I can’t say I’m looking forward to it. I suppose at least ‘ll be able to see Arnold again.

Everyone at school commented on how nice my hair looked but quite a few people wanted to see it down. The thing is it looks really messy and I know people will laugh and make really sarky comments when they find out it cost £48.50. I’ve finally realised just how immature Wilfred, Timothy, Mary and Petunia are. They’re embarrassing at times. Petunia is the worst. She’s always being so sarcastic and is an amazing attention seeker there ever was. She’s also a real copycat, just like the ones you read about in magazines. She’s got the same ring as me, the same dress, the next thing I bet she gets her hair cut and permed. If she does, it will be the final straw. 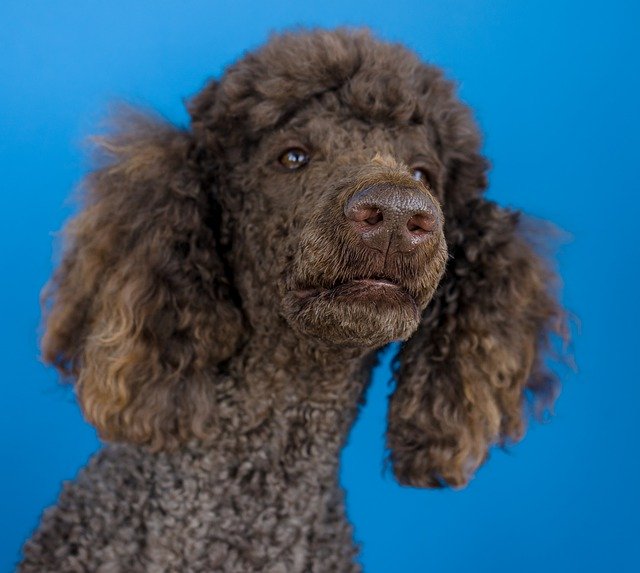 Today was pretty average actually. Normal type lessons, normal type occurrences. I’ve entered a competition to win photos of the stars at the Smash Hits Poll Winners Party. It’s drawn on the 18th January. I probably won’t win, but at least I’ve got a chance. I’ve decided that I’m going to enter more competitions this year, because then I’m bound to win at least one thing. Stamps don’t exactly rob the bank. I’m going to buy Gary and Mark (Take That – I was a HUGE fan!) a birthday card and then a letter, but this letter will be different. It will make them really want to write back. I haven’t a clue what I’m going to put in it yet, but it’s going to be a corker. Then if they don’t reply to that I’ll send Robbie a birthday card and all of them a Valentine card.

Hello there, it’s 2020 me. Wow what a bitch I was! There’s certainly no beating around the bush is there!?! And I don’t know where all the bravado, love yourself, holier than thou shit comes from because I really don’t remember being like that at all! I would absolutely love to hear from you about whether any of this rings true for your own memories of being a teenager, so please leave me a comment and of course remember to share with your friends for the shits and giggles. More Five Year Diary shenanigans next week…