Modern medicine advances at a brisk pace. While the ultimate cures to some serious ailments elude us, major strides have been made to raise the quality of life for a population that suffers from a variety of issues. Since we live in hectic times where digital technology and multimedia keeps us on the very edge, we are looking at record-high numbers of people afflicted by anxiety.

In order to tackle such an issue, the advancements in modern medicine might be hindered by the necessity to break taboos – and this clash comes in the form of the possibility that CBD Oil ameliorates some neurological and psychological disorders, including anxiety. Yes, cannabis related products still come with a burden of stigma, but what if these products are truly effective anxiety relievers? Let’s see what the science says!

The ABC of CBD

CBD, an acronym that stands for cannabidiol, is a naturally occurring compound which is extracted from cannabis and other hemp plants. Interestingly enough, it accounts for about 40% of the extract and yet it is only one of at least 110 compounds identified in hemp plants. Since it was standardized, CBD has found its application in the case of multiple disorders and conditions – including neurological disorders, depression, post-traumatic stress disorder, epilepsy, chronic pain due to multiple sclerosis, and many more. 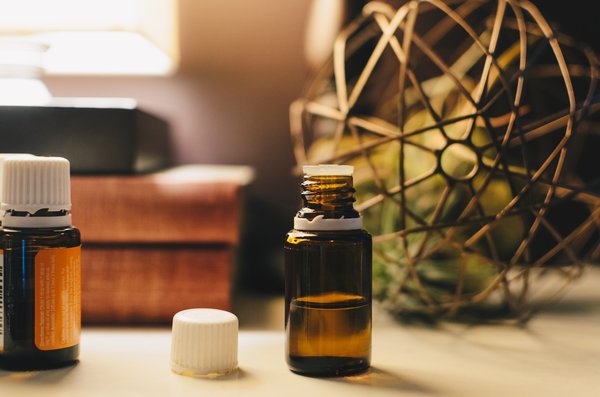 Any discernible stigma related to this compound is tightly related to its origin – in other words, a surprising number of people tend to be skeptical about using CBD because it is extracted from cannabis. However, the oil solution contains 0.3% of THC (tetrahydrocannabinol), which is the psychoactive substance typically found in cannabis. The dosage is too small to alter the state of your mind, so there is truly nothing to fear. In blunt terms – CBD does not produce a high!

A Matter Of Anxiety

Anxiety does not have that ring of a truly calamitous disease, which is why many people underestimate its crippling nature. Anxiety hinders our capability to function at peak efficiency which leads to the ultimate unraveling of life and it can be a doorway to serious neuroses and acute depression. The question remains, what should you do about it if the traditional medication (such as benzodiazepines) prove to be ineffective?

Certain reliable peer-reviewed research has shown that CBD can be quite effective in treating anxiety. However, caveat comes in the form of limited research for chronic CBD dosing or how it affects consumers in the long-term. Still, when it comes to acute dosing, its effectiveness has become virtually indisputable. 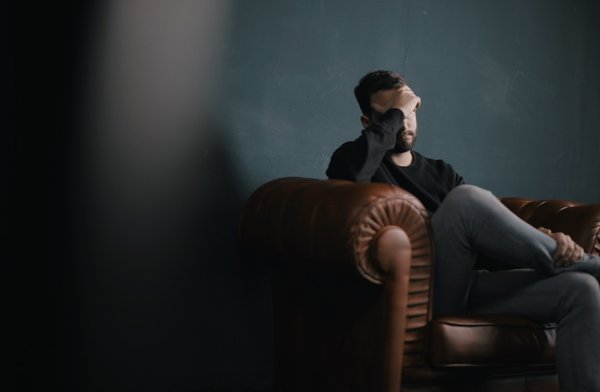 In addition, several studies from the beginning of this decade were conducted with people who suffer from SAD (social anxiety disorder), and the resulting brain scans have revealed that the cannabidiol chemical had positive effect on their disposition in groups and confidence to speak publicly. Because of such research, different forms of cannabis oil have become a regular part of daily routine for many people!

Look Into The Right Research

The main issue with CBD and its effect on anxiety comes from the confusion about the focus of the research and trial. For example, one can easily find abundant research about the effect of cannabis (or marijuana) on anxiety and the conflicting results of such research. While some studies confirm that cannabis can improve your chronic anxious condition, there is the other side of the coin to consider. Other research shows that anxious people are at risk of becoming recreational marijuana users and that, as the time goes by, their anxiety would actually worsen.

If you are suffering from this disorder, you should limit your research to trials that have catalogued the effect of CBD oil exclusively! Remember, the compound extracted for medicinal use is actually derived from a type of cannabis plant known as hemp. This neat little plant is not synonymous with marijuana, and it has a wide range of practical applications and it plays an efficient role in paper and clothing production. In other words, hemp is not specifically cultivated for mind altering purposes and this is why the oil tinctures extracted from properly sourced industrial hemp plants have only trace amounts of THC. 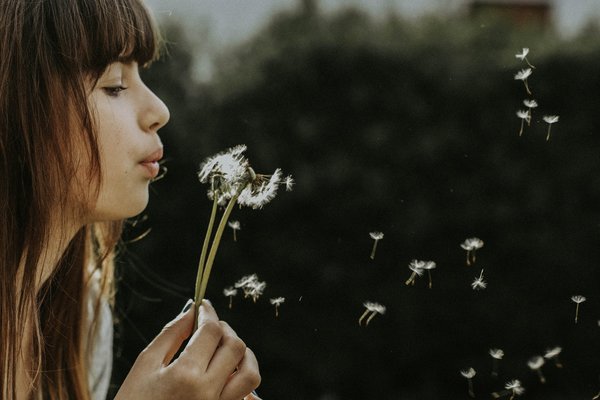 If we are discussing compounds which are derived from plants that are renowned for their psychoactive effect and which have been stigmatized throughout the last century, we are raising the issue of legality v’s legitimacy. In other words, if something has recently become legal, it does not mean that it will become legitimate with the flick of the switch.

However, CBD has totally undeserved reputation according to this line of thinking, purely based on the fact that its point of origin is not necessarily a plant such as marijuana. Medicinal aspect of a chemical should be perceived as an available tool as soon as it becomes standardized, and if it improves your condition and quality of living, you should have no hesitation in using it.

Incontinence refers to involuntary urinary and fecal leakage, due to the loss or lack of bladder control. Symptoms can range in severity and affect…