I’ve got something special for you in this week’s extracts from my 1994 teenage diary, because not only have I got the usual juicy goings on, including a complete switch up over which boy I now fancy, but I’ve also got details of a dream I wrote down, which I found stashed away at the back of the diary. And it’s proper saucy stuff!

Apologies mum if you’re reading this (which I know you are 🙂 ) but your daughter wasn’t quite as innocent as you may have thought she was… Jackie Collins eat your heart out! Anyway, I won’t spoil it for you, you’ll just have to wait until the end of this post for all to be revealed. Don’t say I didn’t warn you 😉

Went ten pin bowling and naturally I won! I couldn’t believe my luck I scored 3 strikes and 2 pick ups, it was amazing. We then went on to do some shopping. Mum bought me a short top as nightwear and we looked for shorts to go with it but we couldn’t find any so I’ll either get some from the catalogue or see what my black cycling shorts look like with it. I didn’t win the Take That goods from Live and Kicking although a Rebecca did win a set and my heart flipped when I saw that name, but then I saw that the surname wasn’t mine and my heart sank again. I’ve bought all the presents except Mum’s bday so I can spend my next amount of money on me. 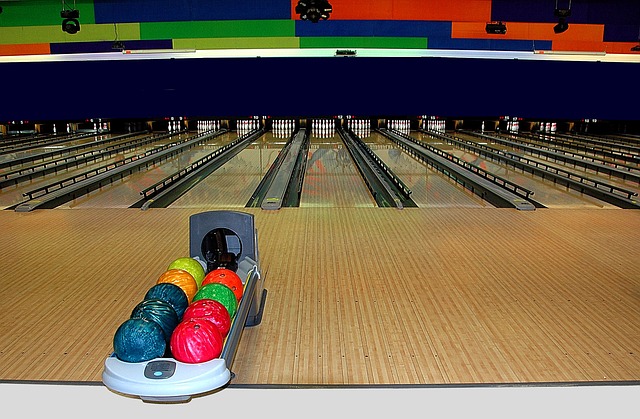 Deborah phoned about homework and apparently the party that she went to didn’t turn out how she wanted it to. She didn’t mention Arnold, but she made it clear that things weren’t working out. I combed my hair straight and it actually looks OK. Maybe I’ll wear it like this tomorrow. Sheila told me I was prettier than Betty which I know isn’t that hard but no ones even hinted that I’m pretty before so I was really glowing afterwards. Grandad gave me £5 and Aunty Karen £2 so I’m no longer penniless. Mind you I’m going into Malmesbury tomorrow after school with Sheila so I’m sure I’ll spend it there. I worked out to Mum’s fitness video for about half an hour and I was sweating afterwards so it might work.

Apparently, rumour has it that Deborah got off with Arnold. I know that everyone was certainly talking about it today. It was really getting to Deborah so I walked round school with her and I think she got most of it out of her system. I know that she’s not so bothered about it any more, but she’s just dreading the fact when her mum finds out. I too wasn’t feeling too happy today, mainly because I feel so unimportant, because no one would be lost without me at school. I mean Sheila would be sad for a while, but she’d get over it. But there’s no one else. I’ve just built up this image of being a boff who’s uninterested in boys.

The dream I had last night was so gorgeous and realistic, I woke up thinking it had really happened (see back for details). I still don’t know what exactly did happen at this party and Deborah keeps on dwelling about it. She was even talking about not going on this enrichment weekend, but she says she has to because her mum’s on the school board. If she doesn’t go I don’t know what I’ll do. I don’t really get on with anyone else and I’d feel so left out. It’s going to be bad enough as it is, but Deborah will be the extra bit of moral support that I need. Sheila and I have decided to go to London in the summer holidays, but Trudy has to come with us. God we’re 15, not bloody children!

We’re going to try and go to the cinema on Saturday with Percy and Tommy to watch My Life but whether anything comes of it is another story. I really fancy Percy, there’s just something about him that’s really charming. I don’t know whether I’d actually go out with him, it’s just I think he’s really sweet and can be really thoughtful and considerate at times. I doubt whether he fancies me, but he’s a born flirter so it makes me feel really great when I’m around him. I’ll probably wear my short denim skirt. Hey I’m going to make sure I make a statement to be remembered. Well, maybe. 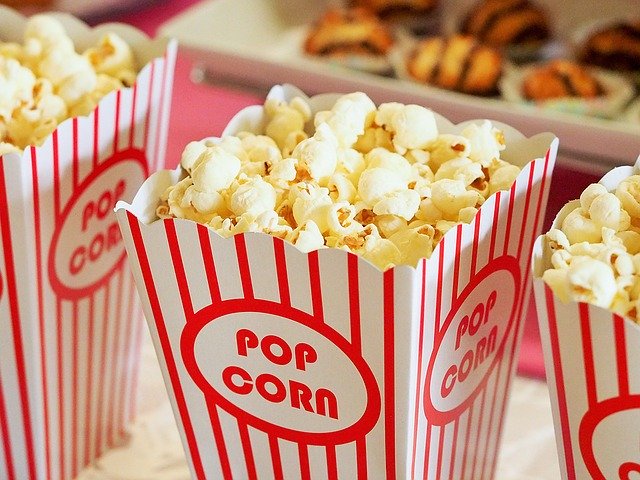 Percy’s supposed to be phoning me tonight. He actually asked for my phone number. OK it’s only to finalise the plans on Saturday. We’ll be going into Swindon so we’ve got to work out times and ways of getting there. If the worst comes to the worst, Tommy says he’ll ask his dad to take us, but I’m almost positive Sheila’s mum will take us. I hope I get to sit next to Percy. I may even discover he’s interested in me or something. I think that’s a bit hopeful though. It will be nice knowing he’s sat beside me in the dark and if it’s a sad movie and I cry he might even comfort me. I hope.

We’re now going in to watch Schindler’s List and Tommy’s dad is taking us all in. Tommy phoned me up tonight at 10.00pm it was so embarrassing. Mum was listening because she thought it was Nina. We made pancakes again today and we were testing them for flipability. Cool word, eh? I really fancy Percy and I think Sheila can tell, but I’d never admit to it. I’m really looking forward to the cinema, but I can just tell that something’s going to go wrong because it always does. Percy was supposed to phone me, but instead I got Tommy. Oh great!

Tune in next week for more 1994 teenage diary action… if you’re brave enough!

But in the meantime, let’s find out about…

Sheila and I decided to look for Nigel Martin-Smith’s address in the Yellow Page so that we could ask him if we could meet Take That. He told us that they were waiting in a tour bus and if we drove and if we drove to them we could go on a little journey. We rocketed down there really fast and Sheila clambered on the bus shouting “Oh my God, it’s Robbie.” He sort of sighed and thought “Oh no, not another one.” So I got on and just said, “Hi Rob, hi Howard, hi Mark, hi Jase, hi Gary” and they all smiled and returned the greeting. I asked whether I could have their autographs and Mark pulled me over and said, “let’s sign her back.” So Mark signed first, then Howard, Robbie. Gary and Jason were at the back with lots of other people and they were singing a song. Gary signed and then Jason. Jason’s hair was different and he kind of looked like a young Mark. I said “your hair looks really nice” but he didn’t like it because none of the other boys liked it. The tour bus stopped off at a hotel and me and Mark were sharing a bathroom. He told me to take off all my clothes and he gave me this face massage with some yellow gunk. I closed my eyes so he could put this stuff on. I was laid on my bed. I peeped open my eyes and Mark was above me with no clothes on. It then went blank but later I got up and Mark came out of the shower and dried himself. I had Hammie (my hamster) with me. We sat down and I showed Mark Hammie. He kissed her and then looked deep into my eyes and he snogged me really delicately for about 5 seconds and then he pulled away. So I kissed him on the cheek and ran my finger down his back. He just stared deeply back at me. We were then back home and Sheila said, “I can’t wait until we tell someone at school tomorrow”. I said, “But don’t tell anyone how we got to meet them else everyone will phone him up.” I was putting up my new posters and putting the video of the events away and Sheila said, “Have a look at the messages on your back.” Mark’s said – I loved your surprise, see A or B to see what Gaz or Robbie wrote. I looked down and Gary had written – Did Mark’s will get up your hill. I looked shocked and said, “Oh my God, what happened?” Sheila laughed and said, “Oh you just had sex with Mark Owen.”

If you live a good, long life, then hopefully, you’ll get through it without sustaining any serious injuries. Injuries, like illness, can mar your…