Over Christmas I had a chance to have a bit of a tidy up and what should I unearth? Only my 1992 teenage diary! Yep just when you thought my teenage diary was a thing of the past, up pops this little beauty 🙂

Now, I don’t want to get your hopes up too much, as it looks like I only bothered writing in it up until April, and the entries are very short – partly because of the space given for each day. But none the less I thought some of you might be interested in having a read. I also thought I’d add in a few annotations where I see fit, so keep a look out for the bold bits in brackets for a bit of added modern day sarcasm (it’s what I do best…. hang on, I haven’t started yet! 😉 )

If nothing else it’ll give you some escapism from this crazy world for a moment or two. I hope you enjoy another look back into my teenage diary!

Today is Christmas! (no shit Sherlock) I received a lot of presents and enjoyed myself thoroughly (what is this, a Jane Austen novel, jeez) It’s hard to think that next Christmas I’ll be at Christmas.

(Also what kind of diary starts before January!?!?)

Boxing Day is here. We didn’t go to a pantomime this year. Personally I found them a bit babyish. I think I’m finally growing up.

Next week I’ll be at school again and my next door neighbour is just going to start there. I hope she’s nice. Her parents are weird.

Today we went shopping and I spent my ten pounds. Next year I intend to think more of money.

Listened to my tapes today. I keep thinking about this book that I read called ‘Trick or Treat’ (part of the Point Horror book series – I devoured these when I was a teen). I really got into it. I liked the thought of Blake (ah OK, so maybe I wasn’t so into the literary techniques, more the fictional totty!) 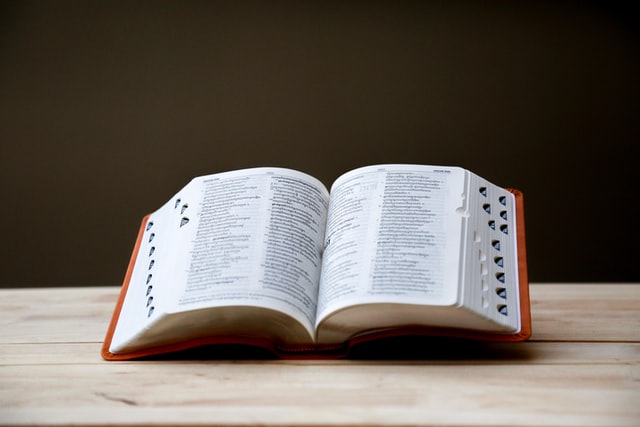 I looked up ‘contrary’ and found it meant ‘completely different’ (think I went through a phase of feeling like I should self educate myself by learning a new word everyday… I was a bit of a geek like that). I had science homework, which was boring but I have to stick at it for a vet (this was what I wanted to be when I was older at this point).

My New Year’s Resolutions are:

I think my hamster Hammie (original) is going to die soon. Today or maybe at night. I hope she isn’t in pain. I shall remember her always.

I was right. Hammie died last night. Kim was looked after by someone else and not by me. The best news is I’m getting another hamster. (Hammie who?)

I got a new hamster today called Muffin (wow you don’t hang around, Hammie’s barely cold in his grave) When he grows up he will be long haired.

Called for Kim and saw Sam her cat. Kim is going out with Percy. She kissed him behind the bus stop.

Kim’s still going out with Percy (well yeah duh, it has only been a day) but nearly dumped him. Didn’t like Ursula today and nearly told her. Ha ha.

Mary didn’t seem to like us any more (me, Arabella, Petunia). She said I sucked up to Arabella, but she should see herself and what she does.

The Science test was called off so I have more time to revise. Mary likes me again but I despise Ursula.

Today I found out that A was going to a football week so I will get £150. I don’t know what to use it on. 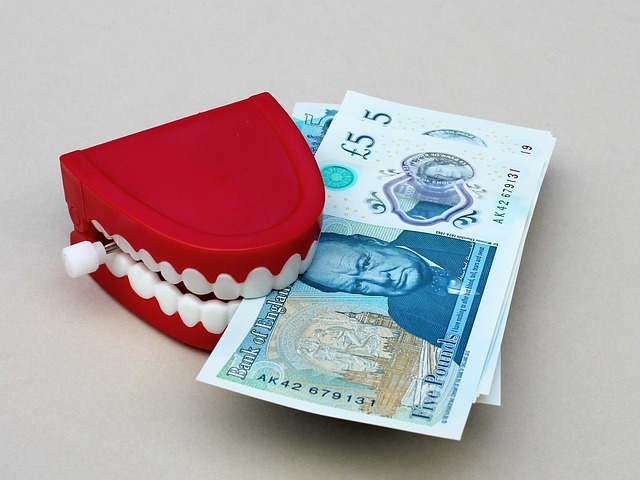 Today I went to town and bought a book, some sweets and went to the library.

I have read a book that I got from the library.

I had one of my periods and I had to go to the dentist to have my brace tightened. There’s a new girl called Claire (I don’t like).

Started saving money because Mum’s been saying that money’s a bit tight at the moment and I don’t want to be a poor family. (despite them giving me £150…)

Had a Science test and Mr Ryan thought I didn’t look very well. Probably the worry of not having much money. Oh well! Life goes on.

Today was OK, but I seem to be losing interest in school – all subjects. I like English, IS (I have no clue what this is), Art, HE, CDT and German. Bye diary (slow news day).

Today Mrs Thornton had a go at me and Petunia for bullying Ursula. We knew nothing about it. So I hate Ursula and Mrs Thornton.

Dad’s going to Hong Kong tomorrow. I don’t want him to go. Went to the library, got 3 books.

Back to school tomorrow. Dad went and I missed saying goodbye.

Nothing much happened today. I forgot to cut off the ticket in my skirt. Mrs Thornton didn’t say anything. Petunia likes Ursula.

Had French today and got 21 out of 22 for a test which I thought was v. good. I’m going to refer to Ursula as ‘the cow’ when I write in you (harsh). 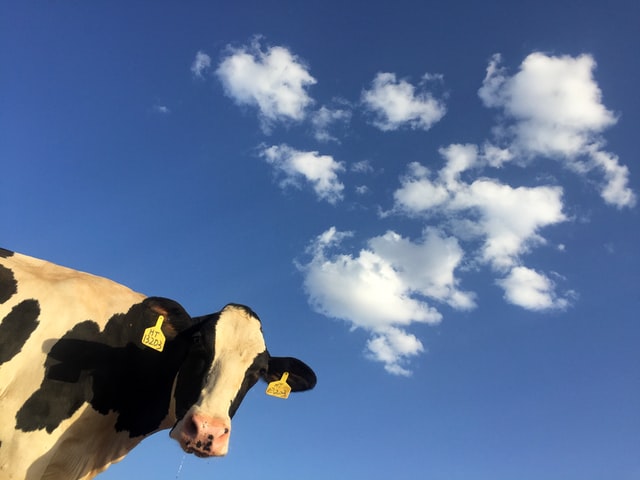 Had PE and I left my bag at school. The cow is trying to get in the group again because she’s being nice to Arabella and Petunia.

I forgot my bag yet again. Got a level 6 for Science test and bought the little guineapigs inside in a box (most random sentence ever!) I hope I get my bag.

Remembered my bag (thank fuck for that). The guineapigs were out back in the garage because they were only scratching. Hurt my ankle and Percy was teasing me.

Dad comes home tomorrow. I want a typewriter with the £150 so I can send off my stories. Got 5 library books.

Dad’s home. He bought me some cat boxes that fit into each other (still got those boxes).

I’m writing stories so that when I get my typewriter I can type them up and send them off. I’m saving up for some A4 paper and books.

Last night my Great Aunt Vi died of cancer. I thought she was quite nice and hated to see her suffering. I leap frogged over the box in gym.

I’ve got a cold and it’s really bugging me. I made Melting Moments in HE (christ only knows what delights they are). The funeral is on Monday and I might be going to Grandad’s.

I dissected a lamb’s heart in Science today, I had an awful headache and I hope I can stay home tomorrow. I need bank leaflets and Euro Disney brochures (ummmm why?)

Mum had to collect me from school because everyone thought I looked pale (chuck her some Calpol she’ll be fine). I kept going from hot to cold, sore neck, cough, blocked nose (ain’t got shit on covid love). 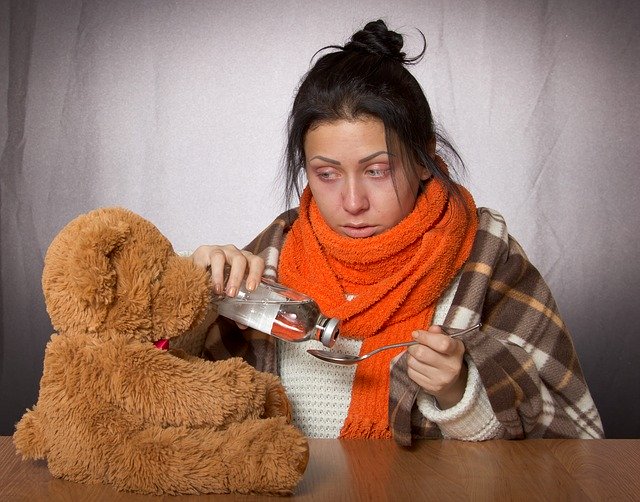 I’ll be back next month with February’s teenage diary entries and in the meantime I’m going to have a little peek into my 1995 teenage diary and check whether I can handle the cringe… as I’m sure you can imagine, things start to get ramped up in the boy department, and my mum reads this! (But come on, I share everything don’t I, so I reckon the odds are good 😉 )