A LOT went on this week in my 1994 teenage diary it seems. I recommend reading it through quite fast, whilst imagining the voice of Vicky Pollard from Little Britain and you’ll pretty much capture me. OK so I was nowhere near as chavvy as Vicky and I certainly didn’t wear Kappa tracksuits, but the accent and attitude is more or less bang on 😉

This is the week where for some reason I thought that if I had my hair cut to my neck it would attract more boys (why oh why do us girls place so much value on the approval of boys!?!?). The week where I tried tampons… and failed. The week where I felt guilty for spending too much money and eating too many pancakes (8 probably was a few too many!). And the week where my tiny teenage mind thought going on an art trip to Bristol was a sign that my social life was picking up!

Yup we’re in fully on teenage diary mode, so buckle up it’s gonna be a bumpy ride!

I know I shouldn’t have but I bought a magazine. I felt so disgusting after being woken up for my paper round I felt I deserved it. The thing is I went and bought an expensive one. Now I’ve only got about £2.70 left and if mum gets those disco tickets I’ll only have 70p left. I know I shouldn’t worry about money but it’s dad’s birthday at the end of February and I just have visions of me having no money. I really hope Sheila and Claudia are allowed to go to the disco, we all need to get out more. We may even find ourselves some cute Chippenham boys. I just have to go, there’s no doubt about it as far as I’m concerned. It will be the highlight of my year.

I really need to sort myself out when I know I’ve got tests the next day. I leave revising until the last minute and then regret it the next day. Dad received a phone call to say he has to go to China tomorrow, he may even be there for his birthday. Oldham beat Southampton 2 – 1. A was well gutted. I had good intentions of staying up and watching Sports Night but I had a headache and felt really tired and so went to bed instead. I videoed The Ozone but it was a revised edition so I was a bit disappointed but I suppose it’s better than having nothing at all.

It’s definite that Sheila and Claudia can go to the disco and I was talking to Deborah about it and she said she’d quite like to go so we’ve invited her as well. It should be a good laugh just as long as mum can get the tickets. It’ll be such a let down if she can’t. It’ll be so cool now that Deborah’s going. She can be so outrageous at times. She’ll do anything and I just know she’ll find a boyfriend really easily. In fact I’m surprised she hasn’t got one already. On 23rd February if I hand in the money I can go on an art trip with the school to Bristol gallery and we have to draw the sculptures for our coursework. Betty is going so it should be pretty good. I’m getting out quite a lot now. 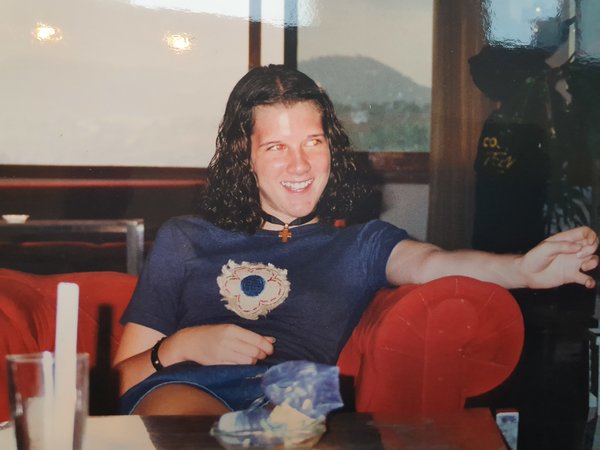 Mum managed to get 4 tickets so there’s none of my insecurities now, we are definitely going to the disco. I really can’t wait. A while ago it was me getting jealous of Sheila and all her ‘new friends’ now it seems she’s jealous of me and Deborah because she mentioned something today that Deborah was my best friend now. She knows perfectly well she’s my best friend. Things haven’t been the same recently though. She seems to be not as close to me. She prefers other people’s company rather than me which I can tell you makes me feel really unwanted and confused. It’s hardly surprising I seem to have got more friendly with Deborah, she’s really nice.

On the Thursday of half term I’m getting my hair cut to just where the neck starts because then my hair will be more or less the same length. It’ll be really good because I’m having it done before the disco so if it looks good I may be able to attract more boys. We were given more details about this enrichment weekend. Deborah is going as well. We get to choose the things we want to do on the last day. Deborah wants to do Drama and I agreed I’d do it as well, but I’m not. I’m going to do Creative Writing because thinking about it why pay for something I don’t enjoy doing. We won the Basketball 10 – 6 against RB. We are the champions.

Deborah’s brother got hold of her disco ticket and burnt it. She’s going to try and get her mum to get her another one tomorrow. I just hope they’ve got some left. Her brother must be a real shithead. She fancies someone in our year and is sending them a Valentine’s card but she isn’t saying who it is. I’m thinking abut asking her whether she’ll tell me if I tell her who I fancy. It may work. I’d really like to tell someone about Arnold but I don’t consider Sheila to be the right person. Petunia is sending a Valentine’s card to Lee, sad or what. Mind you I suppose she deserves some credit for actually going through with it.

I tried using tampons. I don’t think I’ll ever get the hang of them. I can tell that I’ll have my period on the enrichment weekend and we’ll go swimming, except I won’t be able to. We made pancakes at school and I made eight and ate them all. I felt so sick afterwards and really regret eating them, I mean who was I impressing. I feel like I’ve put on 12 pounds.I am going on a diet this half term, it’s a must else I’ll end up looking like the back end of a cow. A’s got a Valentine’s card, like last year. So far I haven’t got any and to tell you the truth I don’t expect any. The police were at school because someone had stolen some credit cards. 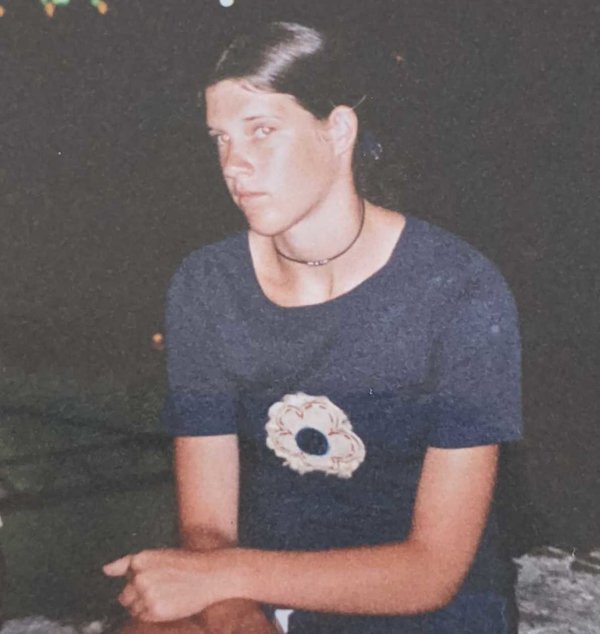 *names have been changed to protect the not so innocent.

Did you know that women face different mental and physical health issues from men? They are more susceptible to depression, anxiety, obesity, and autoimmune…