I always was a sucker for a bad boy and this week’s 1994 diary is proof of that. Emotions are running high as I go from falling in love, to getting over it, and then keeping my options open… despite there literally being no proper boy action at all! This week I find out that my best friend is moving to the same village as me and that my Mum has been feeding me non-vegetarian food for the past 6 months without me realising. Shit just got real. Enjoy!

Oh the cinema trip was so lush. OK the film was a little bit boring, but Percy was really sweet and caring. He let me put perfume on him then kept letting me smell it. We had a really deep conversation. He told me my hair smelt nice and he kept edging his head towards mine. I’m sure if we’d been on our own he’d have kissed me. One time in the film he told me I had sad eyes which meant he had to look into them. At the beginning when we got dropped off in the town centre I thought it was all going wrong because the two boys wanted to go into shops which me and Sheila didn’t want to go in. But in the cinema it brightened up because Percy sat next to me for the whole 3 1/4 hours. God I love him.

I found out today that for about six months I have been eating oyster extract and Mum never even told me. I’m vegetarian for Christ’s sake. It goes against all my beliefs. Anyway, I refuse to eat it any more. I can’t wait until tomorrow because I’ll get to see Percy and I absolutely adore him. I hope he phones me because he’s got my number and he’s really deep and sensitive. He tries to put on this hard act, so everybody thinks he’s a pit of a prat, but I can see through that. Deep inside he’s got lots of hopes, desires and emotions. Some of the emotions he’s feeling are sad and angry and I want to help him feel happy. If he asks us to go to the cinema again I’ll go even if Sheila doesn’t. 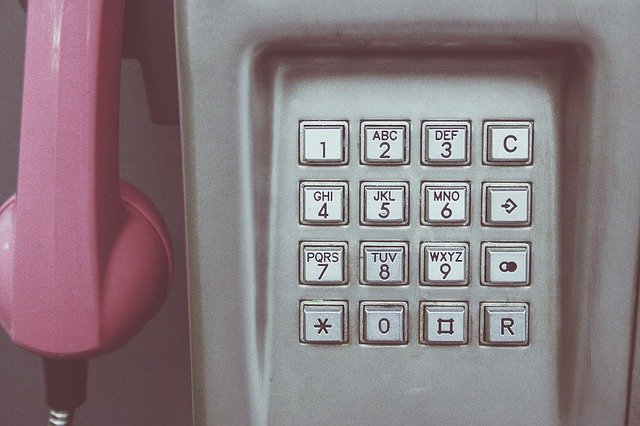 Percy only spoke to me once and that was to ask me whether I enjoyed Schindler’s List. It’s really depressing because I really fancy him and I get it fixed in my head that I’ll ask him out, but when it comes round to actually doing it, I bottle it. I was actually going to ask him to phone me tonight, but I never got round to asking him because he’s been put on report for skivving. I really want to tell Sheila how I feel about him, but I expect she’ll just laugh because she used to go out with him, but dumped him because he was too immature or something like that. Hopefully I’ll get to talk to him more tomorrow. The thing is I don’t like going up to him when he’s round his friends and I’m sure he doesn’t appreciate it.

Percy said ‘bye’ to me three times today and grinned at me. He is just so gorgeous, but because he’s on report I don’t get to see him at lunch because he’s on his detentions. I really want to tell Sheila but I just can’t trust her and that’s being horrible on her account. She’s moving to Hullavington, which I’m really pleased about. If she’d moved to Malmesbury I’m sure she would have got really friendly with Mavis and Deborah and it would be goodbye Rebecca. If she’s living in the village I won’t be allowed to phone her, but at least she’s only across the road so if I need to see her she’s not very far away. I got a really good mark for my Chemistry coursework, levels 5, 4, 6. I’m really pleased. 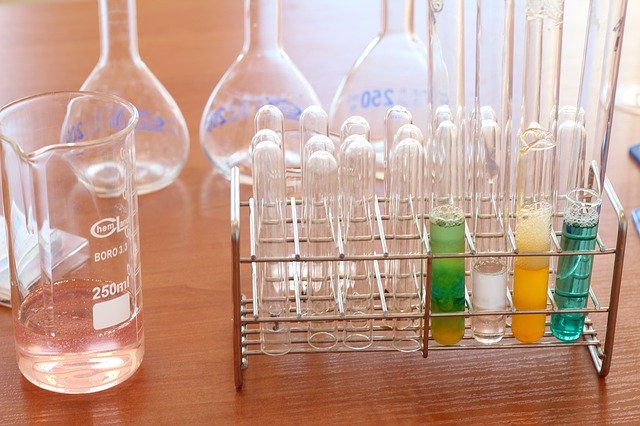 Percy didn’t even notice me today, but I seem to be over him even though there’s nothing to get over. I really thought that going to the cinema could be the start of something good, but obviously not. I still fancy him like crazy though. I just don’t understand myself. It seems that every nice boy who speaks/flirts with me I instantly fall in love. And OK it’s alright at that particular moment, but afterwards it can feel really painful inside. I felt really creative today so I started something new in Art using wire and clay. I’ve got visions of what it should look like in my head, but I know perfectly well that it won’t. I’ve phoned up the Smash Hits Take That line and left a question for Mark and Robbie. If it’s good enough it’ll be printed and answered in a fortnight.

It’s finally hit me that I’m going on the enrichment weekend this week. I’m having 1/2 a day off of school so that I can get ready, which is good because I miss some of German. In a way I’m looking forward to it, but I can just imagine all the new people taking the mick out of me. Deborah will be alright because she’s pretty. Robbie and Mark presented Top of the Pops tonight. OK they actually only on for 2 minutes and all the girls in the audience were touching and feeling them. Jealousy or what. They’ve bought out more tour dates and they’re being announced on The Big Breakfast tomorrow. If there’s one on the Saturday after the one we go to we’re going to get some more tickets.

Springfields School is such a dump, almost everything’s a dump. Everyone from all the other schools look like they’re at least a year younger than us at Malmesbury. Apparently, they thought we were sixth formers. There isn’t really any nice boys, though I suppose I could get quite keen on James Kay, a boy from Hardenhuish. He’s a vegetarian so he has to sit at my table at mealtimes. He seems really friendly. We phoned up someone called Daniel because we found a note for Sheila from him with a telephone number. Anyway I was asking him whether he knew anything about it, but he was asking me the questions about myself. He told me he was 18. 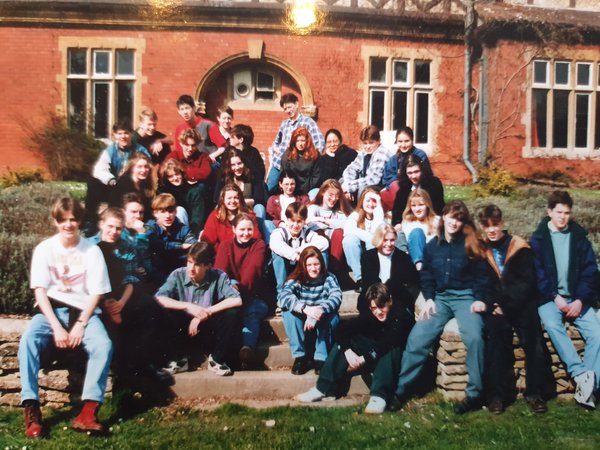 If so why not head on over and have a read – https://artofhealthyliving.com/extracts-from-my-1994-teenage-diary-retro-reading/

Exercise is known to have many health benefits. We work out for desired outcomes such as building strength, shedding unwanted fat and increasing overall…